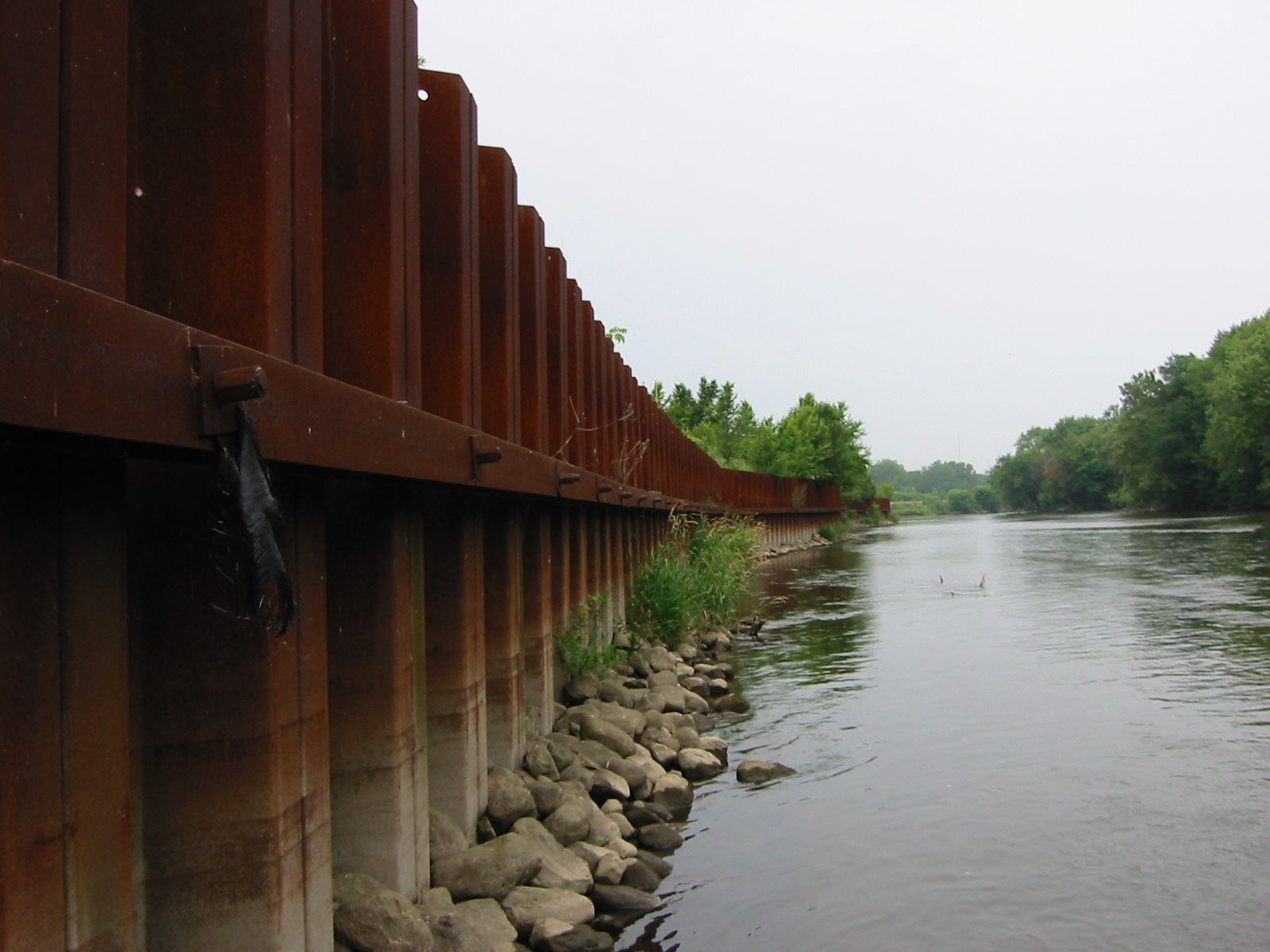 An unfortunate legacy of Kalamazoo’s industrial history is the existence of contaminated soils and sediments that are incredibly costly to clean up. The former Allied Paper site along Portage Creek, which contains paper waste contaminated with polychlorinated biphenyls (PCBs), is just one of many examples. As the U.S. Environmental Protection Agency (EPA) assesses options for stabilization or removal of the waste, many in the community have expressed support for total removal, the most expensive option being considered.

This reaction is understandable, but it may be helpful to step back and think about the broader problem of PCBs in the river system as the EPA decides how to allocate the limited funds that are available.

The Kalamazoo River Watershed Council has long been involved in advocating for protection and improvement of the entire river system and its watershed (the land that drains into the river). We believe that management and policy decisions must be based on the best, most current scientific evidence available. The science tells us that the most likely way that people or wildlife can be exposed to harmful levels of PCBs is by eating fish from contaminated waters. This is because PCBs accumulate in animal tissues and are concentrated, or “biomagnified”, at each step in a food chain, resulting in concentrations in some fish that can be more than a million times higher than those found in the sediments or water. Thus, for PCBs food chain contamination is the primary concern for the health of people and wildlife. This is most likely to happen when PCBs get into an aquatic environment.

Some of the PCBs dumped in the mid 1900s along Portage Creek and the Kalamazoo River made their way downstream through 80 miles of river, floodplains, and reservoirs. Several decrepit dams between Plainwell and Allegan serve no purpose other than to hold back PCB-laden sediments, and it would cost nearly half a billion dollars just to remove the most contaminated sediments behind those dams. Unless and until that happens, PCBs will continue to enter the river food chain and make fish unfit to eat for people as well as fish-eating wildlife like bald eagles. We believe that these sites present a significant threat to the health of people and wildlife.

The Allied site is just one of a number of PCB-contaminated landfills in our area. There are three along the river near Kings Highway and another downstream of Plainwell. These sites are right beside the river and have been “capped and contained” with EPA oversight. Monitoring indicates that they no longer leak significant amounts of PCBs to the river or groundwater. We would have preferred that they be moved away from the river, but that option was far too expensive.

At the Allied Site, we are not aware of any credible evidence that people are being exposed to harmful levels of PCBs from the site, either by air or drinking water. However there may be some erosion of soil and seepage of groundwater containing PCBs from the Allied and Monarch landfills into the creek, affecting fish downstream, which is why containment is urgent. Once contained, surface and ground water around the site must be carefully monitored to ensure that PCBs do not escape in the future.

Ideally adequate funds would be available to thoroughly remove contaminants from every site, but the reality is that funds as well as space in secure landfills are limited and we will not be able to fully remove all of the PCBs from the river and its watershed, even where they are concentrated in landfills. Thus we have to be careful to use available cleanup funds to address the areas of greatest risk for PCB exposure.

Considering the very high cost of total removal, options to stabilize the Allied Site in place, similar to what has already been done at other local PCB-laden disposal sites, should be considered. If the total removal option were pursued, the extra money that would have to be spent should not in any way come from the funds available to do work elsewhere in the river system, where PCB contamination of the river food chain presents a clear risk to people and wildlife. While reuse of the Allied Site would be highly desirable, it is also important to consider that removal of the old dams would bring back a free-flowing river, restoring habitat and creating new recreational benefits, in addition to reducing PCB levels in fish and fish-eating wildlife and people.

*Two members of the Board of Directors, Sue Foune and Michael Wetzel, abstained from voting on this position due to conflict of interest.